We are almost to the New Year, we are about to ring in 2018! With that, I thought I would look into some German New Year’s traditions to share with you all. There are actually several things that popped up in my search, so here are just a few of them that I thought I would pass your way! Interesting stuff! For instance, Germans called New Year, “Silvester“.

Cast Some Lead.
Say what now? Yes. Go melt some lead. Many people will melt a small piece of lead or tin over candlelight in a spoon or small pot. After being melted, the lead is then immediately cooled in cold water. As the shape sets quickly, people will interpret the shapes and symbols to predict how the New Year will be predicted for that person.

“Dinner for One”.
Known for its line, “The same procedure as every year, James!”, this is a British Cabernet sketch that has become a cult classic in Germany. It’s a short skit about a tipsy butler and Miss Sophie, a woman celebrating her 90th birthday. The guest list includes imaginary friends, all of those who have died off. If you are interested in watching it, here you go, all in German:

Fireworks.
Grab some fireworks and go make some noise! A LOT OF NOISE! Send the old year out and bring the new one in with lots of noise in the form of fireworks! In traditional days before fireworks, bringing the noise would mean bring your drums and maracas out!

Fondue.
Get your cheese melt on and dip meats, veggies, breads and what not in some oozy gooey hot melted cheese! Germans will enjoy a nice traditional pot of fondue to celebrate the New Year. 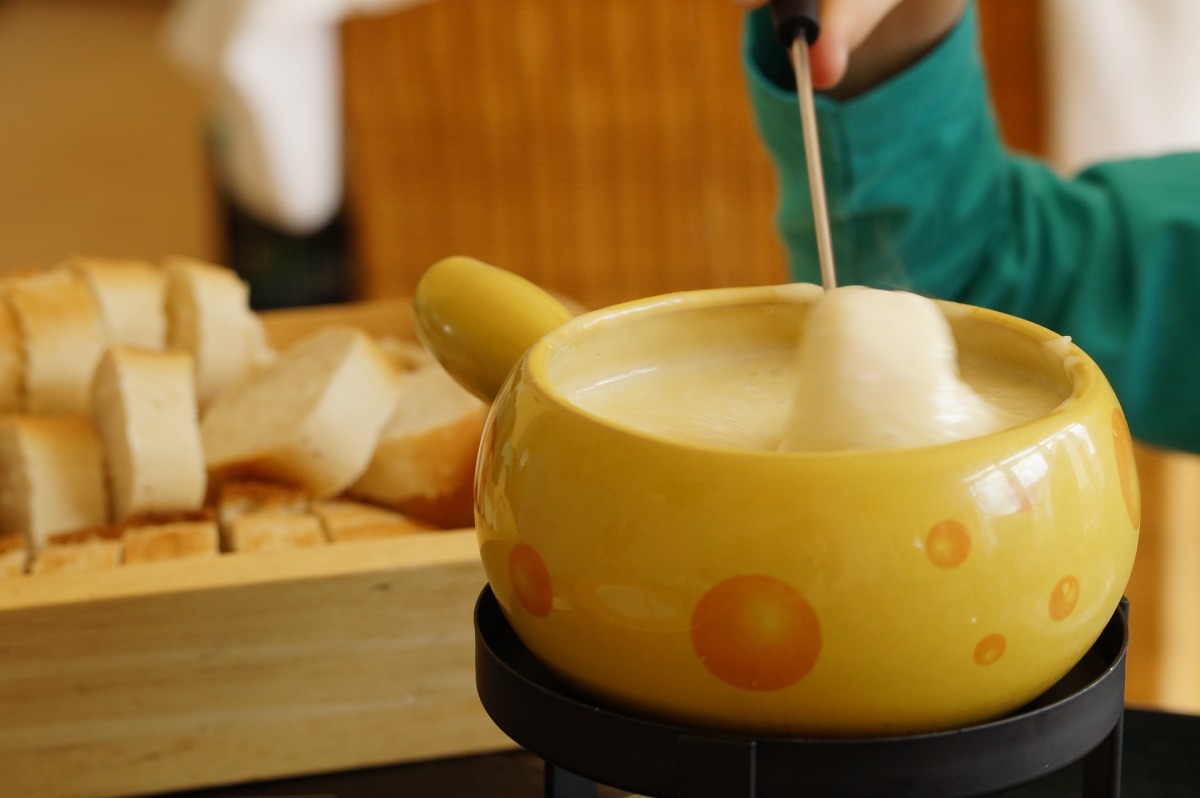 Have a Beverage.
Several types of beverages served during this time of year can be the Feuerzangenbowle (aka “flaming fire tongs punch”), as seen below that we did earlier this fall, and then Glühwein, or hot mulled wine. Grab a glass of Sekt (German sparkling wine/champagne), beer or wine.

So no matter where you are, we hope you are going to have a safe and happy New Year’s celebration! What are some of your favorite traditions? Share with us! 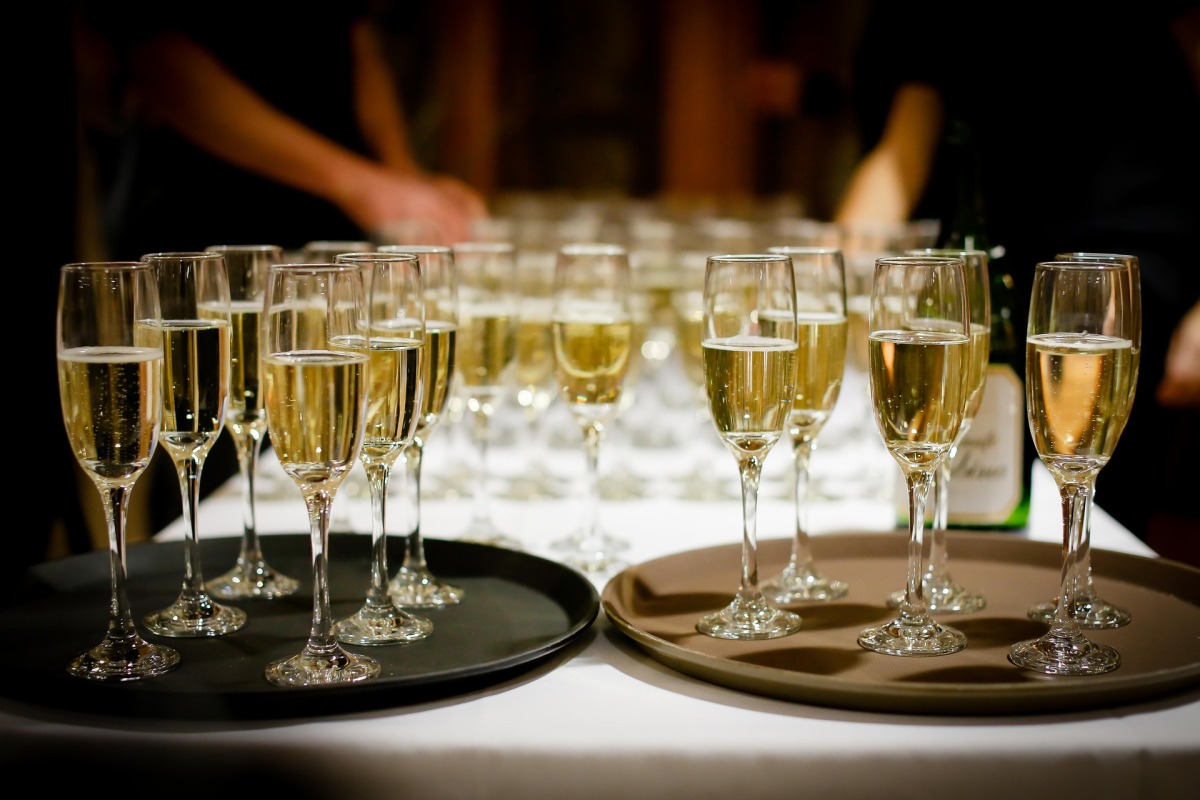 Thank you to the following sources for the information: